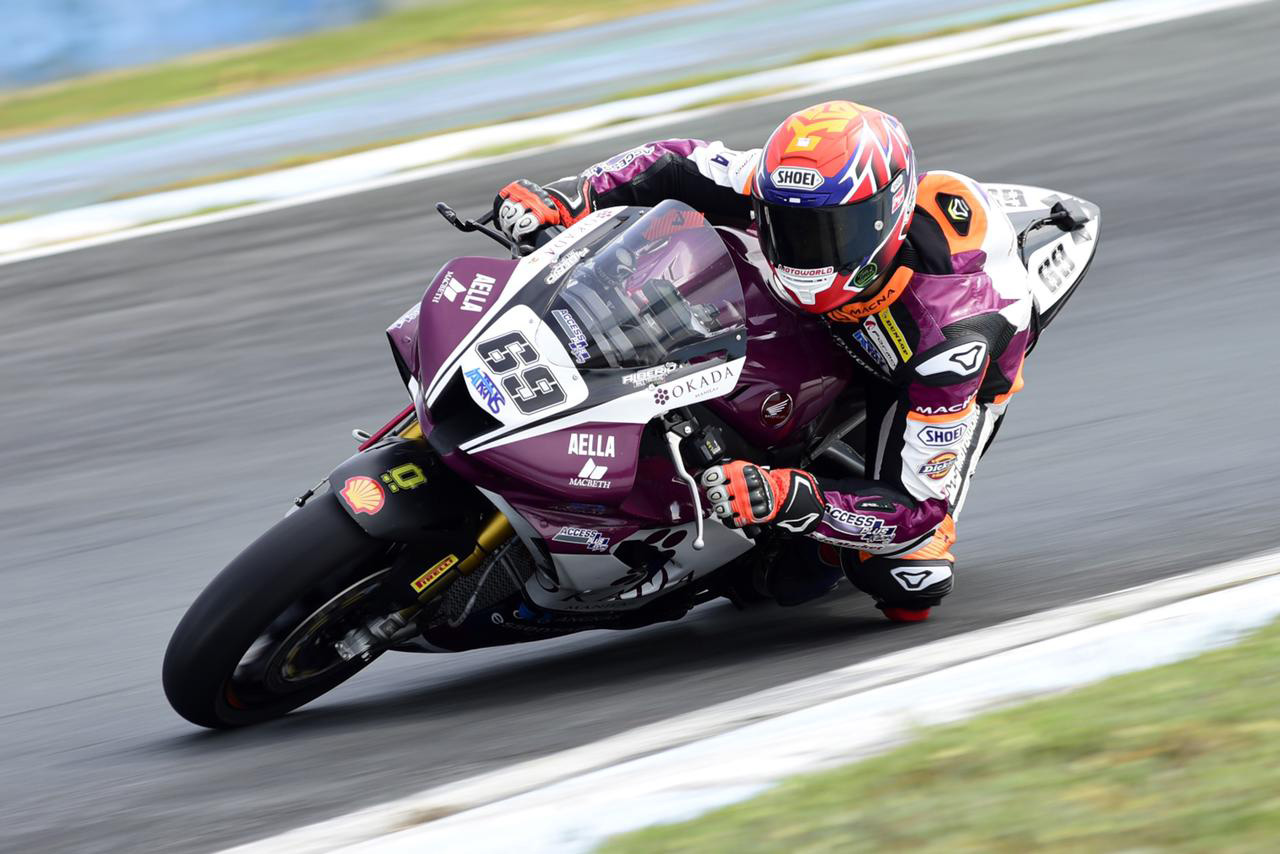 Teenager Troy Alberto has ended his 2021 season on the podium in the Philippine Superbike Championship, finishing as one of the leading riders in the series despite not contesting the opening few races of the year.

Riding a 1000cc machine was a big step for Troy, but one that he took in his stride. His results showed his natural racing ability and reminded many that the former Asia Talent Cup racer will be one to watch wherever he races in the future.

In addition to the podium finish, he added a brace of fourth place finishes in both the penultimate and the final round of the series. He will announce his 2022 plans in due course.

Troy Alberto:
“We had a good first day. We finished P4 in race one after holding P3 until the last lap while in race two we ended in P3. With only two races left in the championship I’m still looking to finish in P2 or get a win if possible. We were only a little bit off TJ’s pace and I feel I can keep close with Dashi and Marvin. It’s been difficult at first, but we are slowly making progress with our bike. I was determined to do my best to round off the season on a high, so I am happy with the work me and the team did on Sunday. Two podium finishes over two races. We finished P3 and P2 but just couldn’t get a win to end the season. I tried to put up a good fight in both races and defend as much as I could but didn’t quite have the pace for the win. It was great to see the progress we made through the weekend. I want to congratulate TJ for winning the championship this year. I am his brother, so I have seen first-hand all the effort he has been putting in to achieve this and I am so happy for him and our team. I am now looking forward to 2022 and I hope to be able to announce what I will be doing soon!”